This space is home to learning materials and tutorials created for CyVerse products and services. To search the entire CyVerse wiki, use the box at the upper right.

ACCESS TO OR USAGE OF THE FOLLOWING SERVICES WILL BE UNAVAILABLE OR DISRUPTED:

The following services will NOT be affected by the maintenance: CyVerse Wiki and JIRA

Keep up to date with our maintenance schedules on the CyVerse public calendar
http://www.cyverse.org/maintenance-calendar
Check your local timezone here https://bit.ly/36iVOkX

Demonstrate is the final step in the Validate known-truth pipeline for iPlant Collaborative. It produces a single data set from several Winnow results files as well as two graphics showing differences in a GWAS/QTL applications performance under varying heritability and population structure. Now included: Demonstrate2 provides further data visualization capabilities without being restricted by either heritability or population structure of data.

How to Get Started

If you want to visualize differences in your data based on heritability or population structure, you'll want to use the original function Demonstrate. To run Demonstrate, type R on your terminal or command line to open the R console. From there use:

library(Demonstrate) If nothing happens, then you did it correctly! Now the Demonstrate package is loaded. Here are the options to run the function:

In this function, dir represents the directory where all Winnow output is stored and outputdir represents the directory where output will be saved to; by default this is NULL and the input directory is used. settingsfile represents the .param file from Winnow and is set to NULL by deafult. If the .param file is given, settings from Winnow will be added to the graphs. These default values are based on the sample data found within this repository. Once run, the function will create two graphs on the mean absolute error (MAE) and area under the receiver operator curve (AUC) across varying levels of heritability and/or population structure. The graphs are in pdf format.

Other data from Winnow

For other types of data, or if you're more interested in comparing GWAS tools than comparing data, you will want to use the Demonstrate2 function. Before running it though, you will need to include the function in your global environment:

Then run the function:

Assuming all outputs are kept, Demonstrate2 will output five files in total. First, two frequency histograms illustrating the distribution of both true and false positives (if multiple Winnow files were in the original directory, the pdf files will have multiple pages). Second, a .csv file detailing the average sensitivity, specificity, and precision of each

file. Finally, two plots based on true vs. false positives and mean absolute error vs. area under the curve will be produced. Demonstrate2 will color the points based on the file they came from, so you can compare multiple GWAS analysis results on the same plot.

The Python implementation of Demonstrate works similar to the original program and provides the same output. The most important difference is the syntax to run the program.

To see all of the possible options, type this command into the terminal/command line from the directory containing demonstrate.py:

To run Demonstrate with only these settings; note the only 2 required settings are --dir and the mode

These have default settings but can be changed by adding the argument after the mode (e.g. after "demonstrate")

Run Example (Including all plots)\

Run Example (Including all plots) 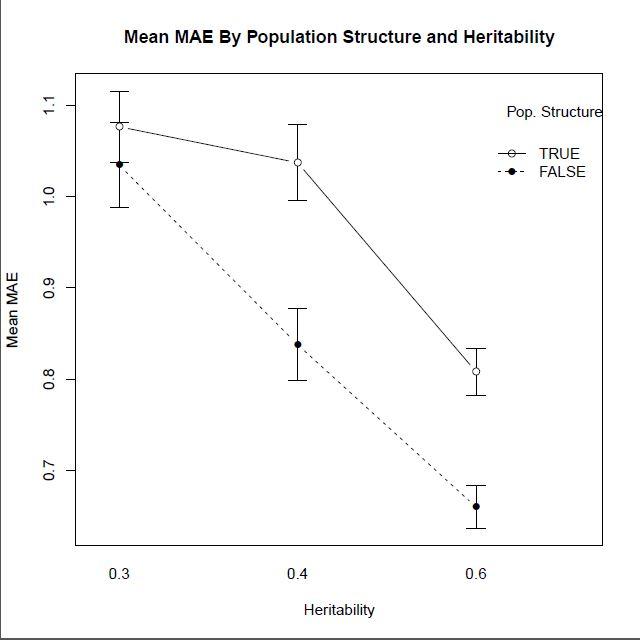 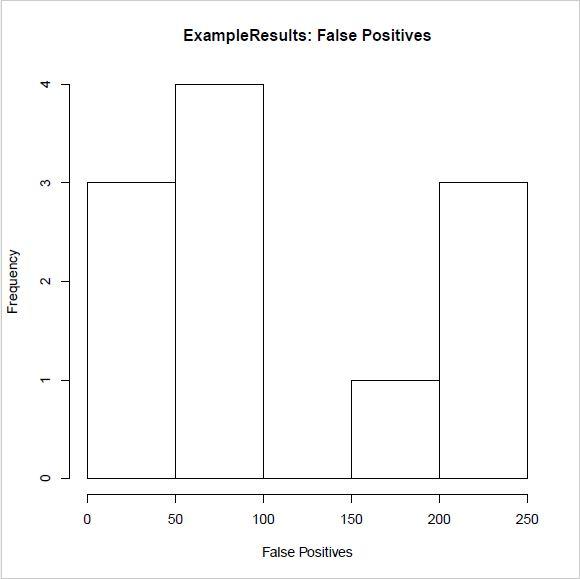 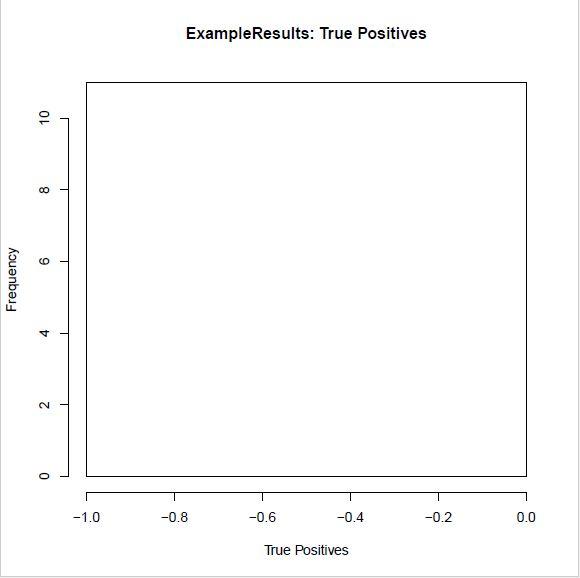 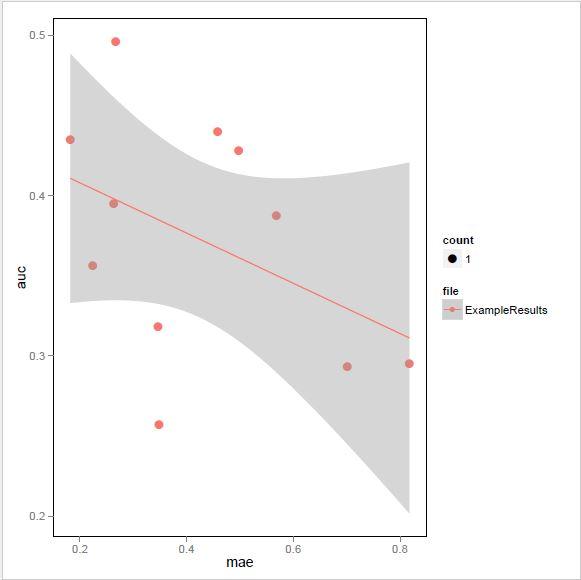 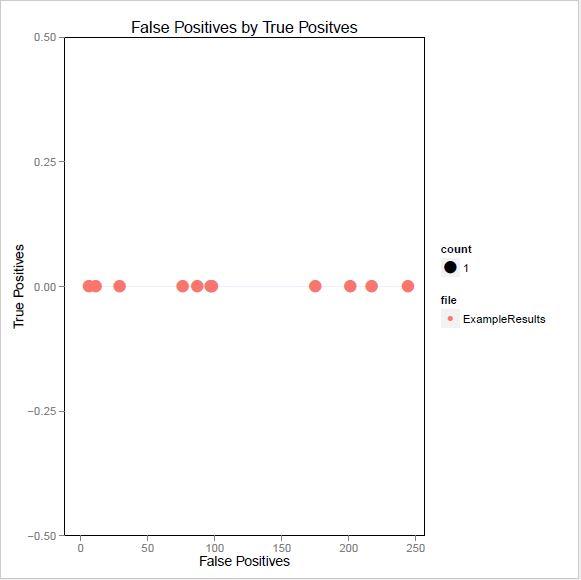 This tool is still in development and we are testing it currently. If you notice any issues or have any comments we would greatly appreciate them!
Please contact us at labstapleton@gmail.com. Thank you for using our tools!